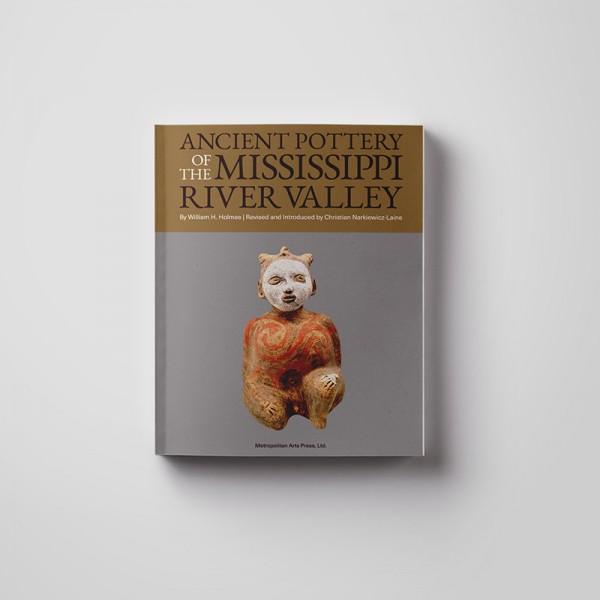 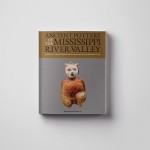 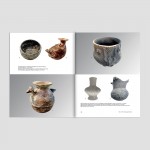 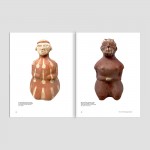 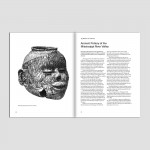 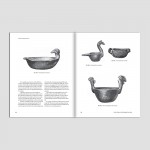 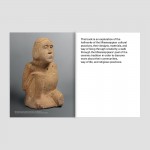 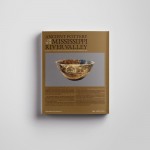 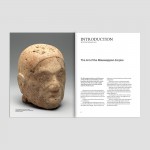 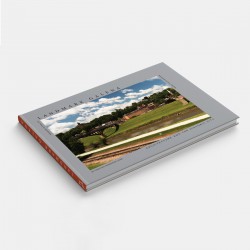 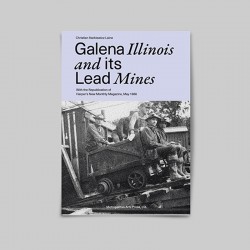 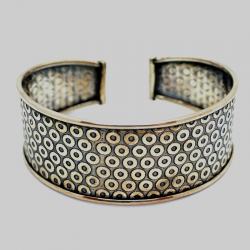 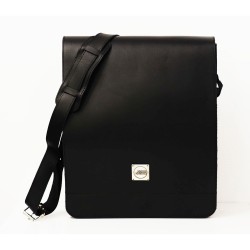 Good Design® was founded in Chicago in 1950 by Edgar Kaufmann, Jr., Eero Saarinen, and Charles and ..